Hanwha Phasor’s low profile, high gain antenna for satellite communications on the move includes key features, for which patents have been registered internationally. 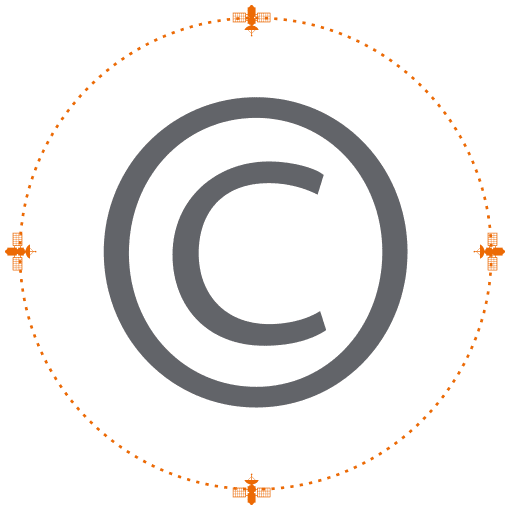 Unless you are travelling across an ocean or from coast to coast on a continent, the necessity to acquire a new beam is rare in the geosynchronous satcom world of today. Today, antennas mostly track the same satellite and frequency – even if on the move. With the advent of HTS GEO, however, handover between beams and between satellites is becoming more prevalent, necessitating a very fast frequency and beam switching solution. Even more rapid handover will be essential for next-generation LEO satellite connectivity, making the ability to retune swiftly to new frequencies and lock rapidly essential selection criteria. 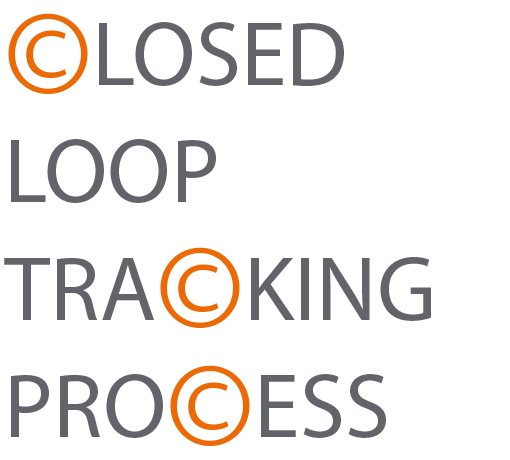 By contrast, the Hanwha Phasor array uses hardware and software to measure the signal directly from the satellite on each of its thousands of elements, automatically adjusting the phase and amplitude of each element individually in near real time. This boosts tracking accuracy and antenna gain, optimises the signal-to-noise ratio and maximizes data throughput for end-users – all while greatly reducing the potential for adjacent satellite interference.

This efficiency is underpinned by the array’s intrinsic scan speed, which exceeds 20⁰ per second and extremely rapid initial receive lock times compared to the time a traditional parabolic antenna takes to acquire a satellite. 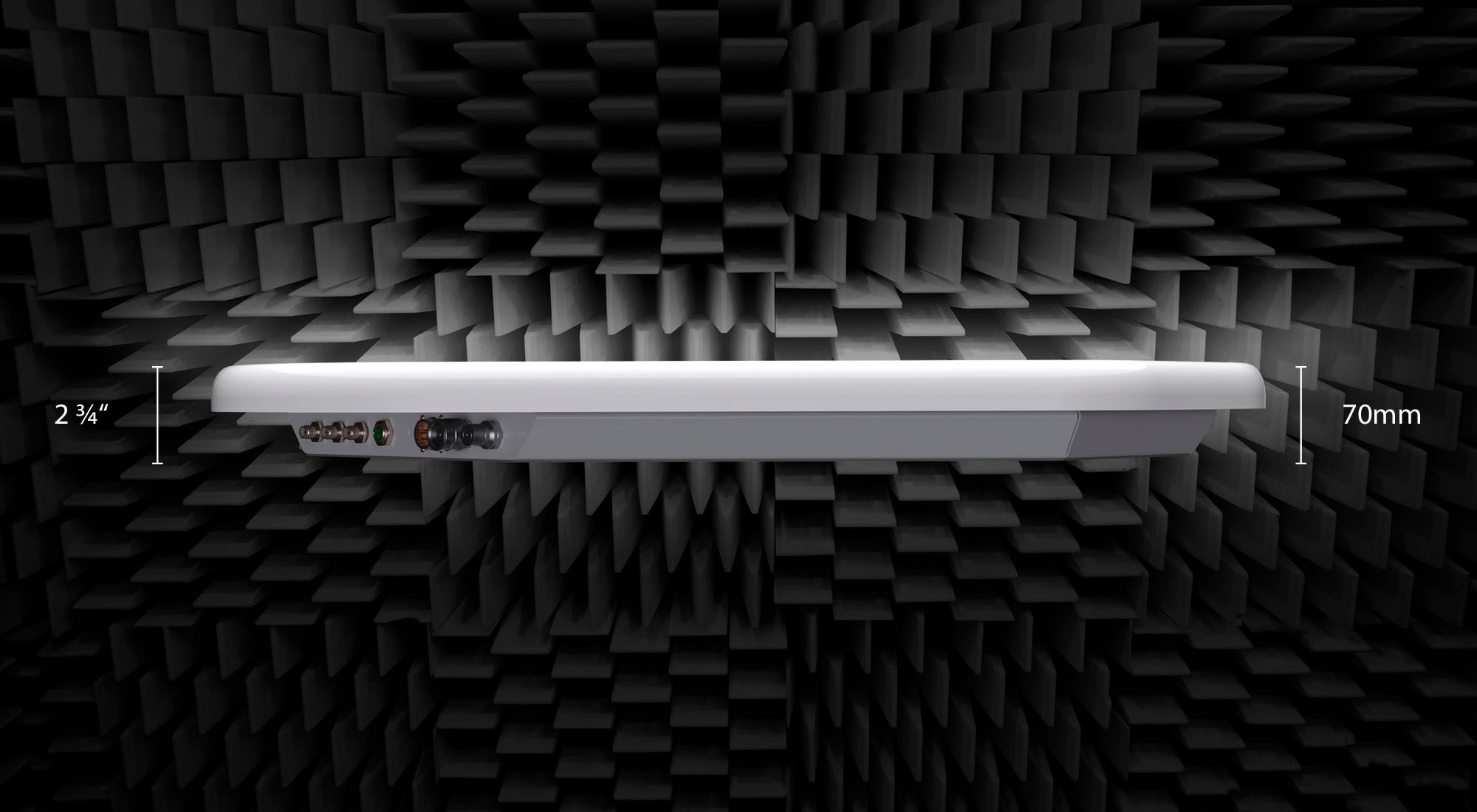 Beam alignment and tracking accuracy would be enhanced further through Hanwha Phasor’s patented concept of unique satellite-specific ID broadcasts. These ID codes would be embedded within a downlink or beacon from the satellite. The Phasor AESA would not require the traditional AZ, EL, and Pol data of today, only the satellite ID and the frequency it is being broadcast on. The AESA would, upon power up, search the entire visible sky searching for the ID on the frequency provided. When the target ID is found the AESA focuses the beam on the selected satellite and passes L-Band to the modem. 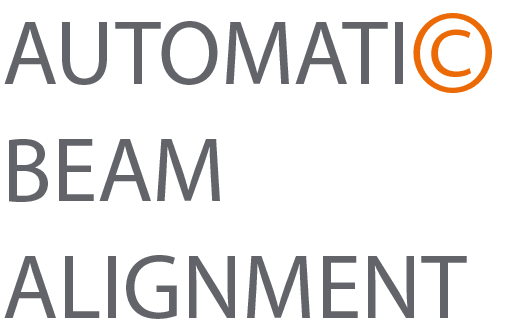 While LEO satellite handover is not yet defined, it is highly likely that rapid assimilation of an ID will be a critical success factor in LEO connectivity.

The larger a phased array becomes, the greater the time dispersion and degradation in signal quality. Further, a distribution of smaller arrays would not aggregate the combined effect of all antennas – only the best performing would be utilised. 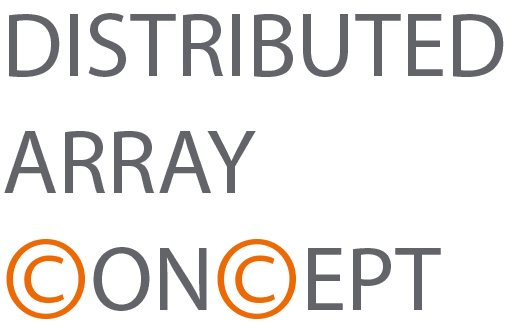 For further information on how to de-risk your LEO service, contact us here.